Redundancy: 3 Pitfalls For HR To Avoid 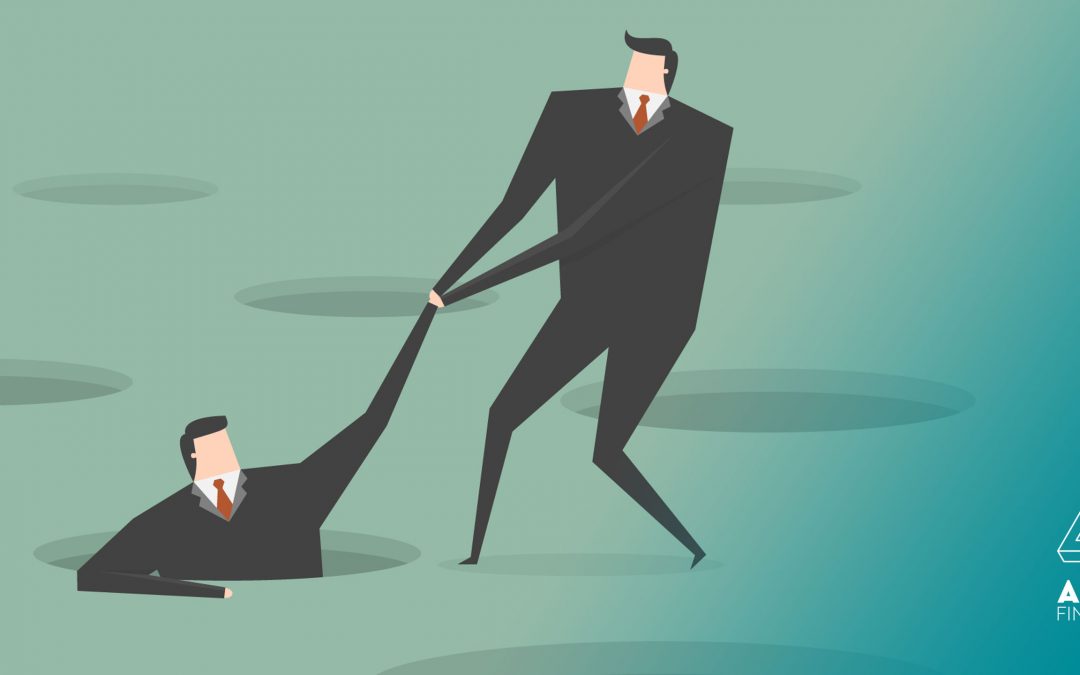 The District Court of NSW has decided on a case involving a termination of employment mere days before a significant redundancy payment was owed to a long-standing employee (20 years). Ultimately the Court found in favour of the employee awarding almost $300,000.00 in damages.

In this case, the employee had worked for Toyota for almost 20 years and was in his last work trip was found by Toyota to have breached expense policies because he:

The employee in response says that:

The employee says the credit card expense issues were a misunderstanding (not made easy by the ineffectual way he explained his actions to his employer during the initial meeting) but the real reason for the dismissal was to prevent payment of redundancy pay of $379,268.00. Keep in mind he had been an employee for 20 years and was terminated 1 day short of the day he was to be paid.

Unfortunately for Toyota, the District Court of NSW found that the Employer was in breach of contract and utilised the credit card issues as an opportunity to terminate the employment of the employee under the guise of serious misconduct. This was found on several bases but mainly that the threshold of serious misconduct was not reached and the narrative provided by Toyota was to fit into a brief of termination of employment as opposed to using more reasonable endeavours. Here are 3 pitfalls we can look at to learn from this case.

In this case, the HR manager who was at the centre of the investigation and ultimately the decision was given short thrift by the Judge because:

The root of the problem which led to the above and really what was a pretty damning reflection on how the matter was handled internally is that the allegations were initially put to the employee verbally and then notes typed up with a prejudged view that the expenses at the heart of the matter were nefarious in nature.

To be clear, Courts (and the Fair Work Commission and any other state-based Commission) dislike prejudged or predetermined outcomes. If you term documents of this nature you run a very high risk such as Toyota of falling victim to a breach of contract claim – and a successful one at that.

Solution – one way to combat this is to provide a show-cause letter initially, directing the employee to provide written responses to the allegations. This provides information for the decision-maker to utilise this information appropriately. If this was done correctly, this employee would likely have shown contrition and potentially even a reasonable and coherent explanation without the rigmarole of litigation and court proceedings to find this out.

The employee was days away from a significant redundancy entitlement of more than $290K (net). In the end, the employee was awarded less but only because of mitigation as opposed to any concerted arguments or effort from the employer – $276,661. Many will say there is no common sense in firing an employee for what was quite minor conduct issues (if any) however these types of decisions are made time and time again. The blind vision by some decision-makers to predetermine an outcome becomes obvious once it is borne out in evidence.

This case showcases the flaws of HR if they mess with significant employee entitlements without very good grounds to do so.

Solution – Be careful. Colouring any investigation into misconduct with predetermined outcomes will lead to problems in litigious proceedings. Weigh up the legal risks before proceeding.

Solution – obtaining legal advice (not only attracts privilege) but also provides advice around risks and importantly, options and practical recommendations.

Acknowledgement:  Written by Jonathan Mamaril, Director, and reproduced with the permission of NB Lawyers – Lawyers for Employers 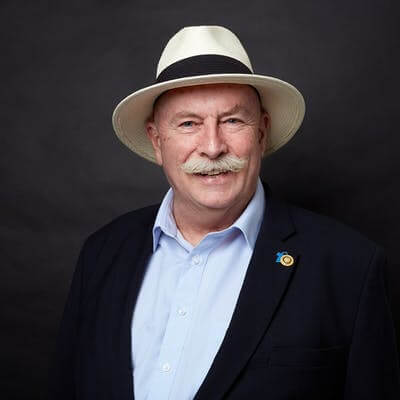 Dai is a Master of Business Administration graduate of the University of New England, Registered BAS Agent and member of the Institute of Certified Bookkeepers. For 16 years he owned, operated and managed businesses in the tourism and hospitality industry – particularly Accommodation, Event Management, and Food & Beverage Management. In recent years, Dai has worked in the Not for Profit sector, Real Estate, Motorsports, and Motor Trades industry and business services, in Finance, Administration, and Practice Management roles, before becoming a Professional Bookkeeper in 2009.